Secondhand smoke (SHS) exposure causes lung cancer, cardiovascular and respiratory diseases in non-smoking adults and children. To combat the issue, there are increasingly strict regulations on public smoking and smoking laws that prohibit smoking in all indoor areas of a venue are fully implemented in most of the European, North American and Australian continents.

For example in the US, the number of states (including DC) with smoking laws that prohibit smoking in indoor areas of work sites, restaurants, and bars increased from zero in 2000 to 26 in 2010. However, regional disparities remain in policy adoption, with no southern state having adopted a smoke-free law that prohibits smoking in all three venues.

Generally, smoking laws that can completely prohibit smoking in private-sector workplaces, restaurants and bars are considered comprehensive. These three venues are selected because they are a major source of SHS exposure for non-smoking employees and the public. On the other hand, some states have adopted a more realistic approach by enacting smoking laws with less stringent restrictions. These include the provisions of restricting smoking to designated areas or to separately ventilated areas. 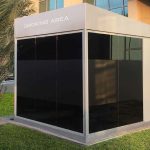 During the last quarter of 2018 we installed our first outdoor cabins in Abu Dhabi Airport. 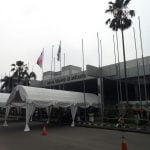 Airports have traditionally been one of Smoke Solutions most active segments with installations in numerous airports worldwide. 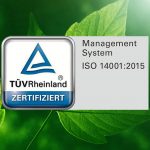 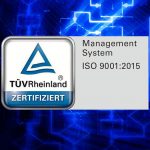 We are happy to announce that we now have obtained the attractive ISO 9001 certification. 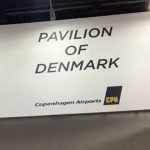 Today was the first day at Dubai Airport Show – and what a great day! Here’s a video of some of the highlights from the Pavilion of Denmark 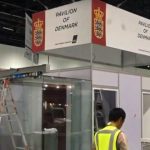 The Pavilion of Denmark is almost ready for Dubai Airport Show, which kicks off tomorrow at DICEC. 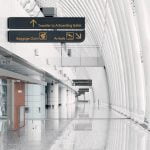 Facing with increasing stringent smoking policies at the airports, smoking is basically prohibited in most of the terminal buildings. 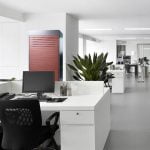 Smoking in the workplace

Employers concerned about their employees may be able to improve their health and help them be more productive by creating tobacco-free workplaces. 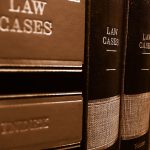 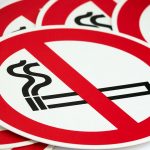 Should smoking be banned?

The attitude to smoking is always divided. The pro-smoking group insists the relaxation feeling that only cigarettes can bring, while those who it highlight the harmful effects to the body.However, the decision as to whether to smoke or not should be for each individual to make.

Any cookies that may not be particularly necessary for the website to function and is used specifically to collect user personal data via analytics, ads, other embedded contents are termed as non-necessary cookies. It is mandatory to procure user consent prior to running these cookies on your website.